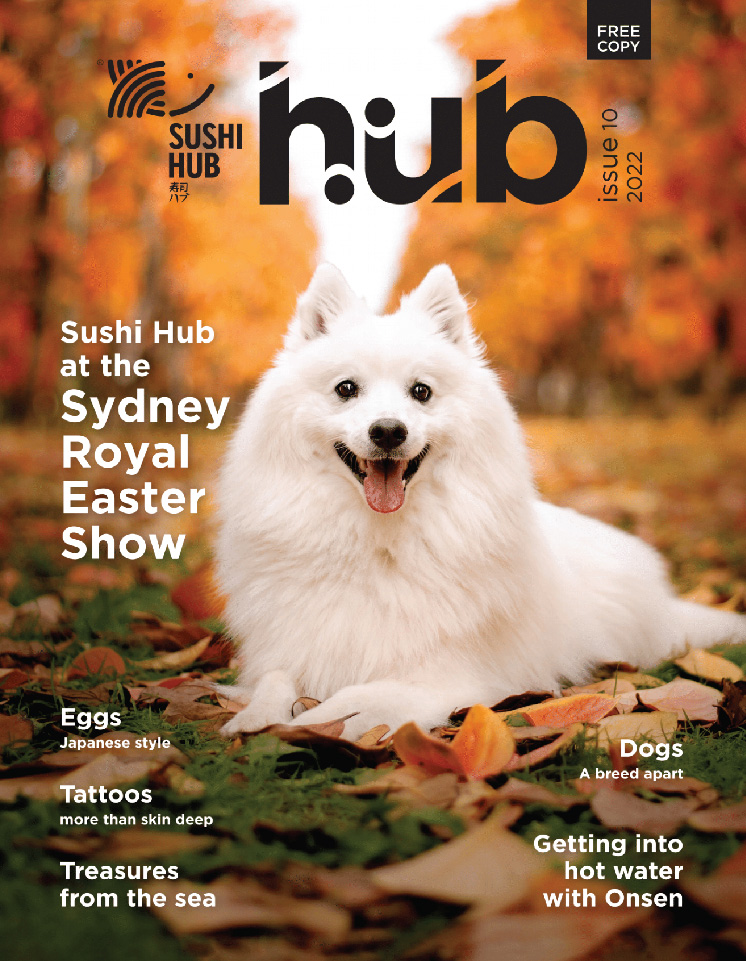 What do hot springs, eggs and tattoos have in common? The simple answer is…heaps! They have a lot in common.

Japan is renowned for its natural hot springs known as onsen. These popular onsen baths occur because of Japan’s location in the volcanic region known as the “Pacific Ring of Fire”.  We discover onsen tradition, etiquette and reveal some of the most famous. And we identify a few Australian hot springs should “taking the waters” locally take your fancy.

An onsen egg (onsen tamago) is an egg traditionally cooked in one of these hot springs. It refers to this unique reverse-style of soft boiled egg that in modernist cuisine language is a “65 degree egg”.  An onsen egg has a runny white on the outside and a firm egg yolk inside. We explain the interesting science behind this culinary phenomenon.  And we take a closer look at the eggsquisite egg, one of nature’s most versatile and delicious superfoods.

And the relationship between onsen and tattoos?

Tattoos are prohibited in onsen as a rule, because of their association with Japanese gangsters called yakuza. But few countries in the world can boast the sheer mesmerising beauty of traditional Japanese tattoos, especially the distinctive, elaborate yakuza tattoos.  We get up close and personal to show you some of these head-turning works of art.

This year, Sushi Hub partnered with Sydney Royal Dog Show at the Sydney Royal Easter Show, because who doesn’t love their dog? Australians and Japanese certainly do. Statistically dogs are the most popular pet in both countries.  So we thought it only fitting we bring you a rollcall of unique Aussie and Japanese dog breeds.

As an island nation, Japan is one of the largest seafood eating countries in the world, making seafood central to its unique washoku cuisine (literally “food of Japan”). As Sushi Hub passionately embraces the Japanese love of the treasures from the sea, we have taken a closer look at the seafood offering on Sushi Hub’s menu.

We also follow the evolution of Sushi Hub’s visual style and go behind the scenes of making Sushi Hub’s latest animated commercial.

Pop into any of our restaurants and grab a free copy!
Latest News

Need something warm during the winter? We’ve got you covered.

What do hot springs, eggs and tattoos have in common? The simple answer is…heaps!

Need something warm during the winter? We’ve got you covered.

What do hot springs, eggs and tattoos have in common? The simple answer is…heaps!